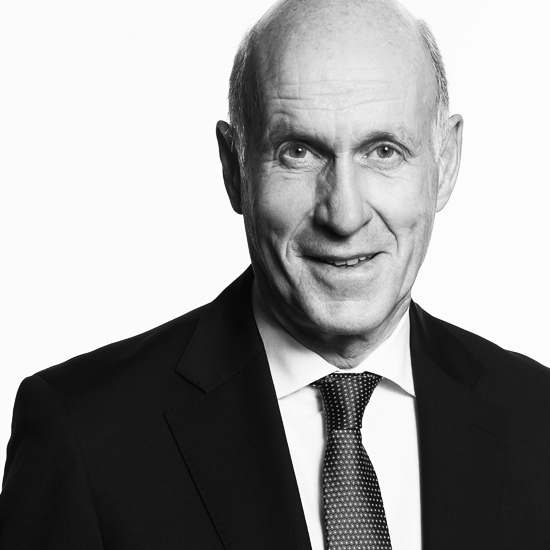 Dr. Reinhard Arndts was born in Hamburg in 1951. The school-leaving examination was followed by a two-year service in the German armed forces, which he concluded as a reserve officer. After his studies at the Universities of Kiel and Hamburg, where he passed the First State Examination in Law, a period as a trainee lawyer/trainee judicial officer ensued, during which he worked several months as a trainee in a law firm in San Francisco/USA. After the Second State Examination in Law and a PhD on an aspect of company law Dr. Arndts was admitted to practise law in 1982 and has been a partner since 1984.

For many years his activities have focused on providing ongoing legal assistance to enterprises ranging from the formation and restructuring of companies, the acquisition and sale of shareholdings, advice on matters concerning shareholders and protection of shareholders’ interests to the succession to enterprises. Furthermore, in this context his activities include in particular employment law and the law relating to contracts of service as well as the law of succession and the formulation of wills.

As a trained business mediator, Dr. Arndts also conducts mediation proceedings within the scope of his activities.

Dr. Arndts is married with three children and an active sportsman.