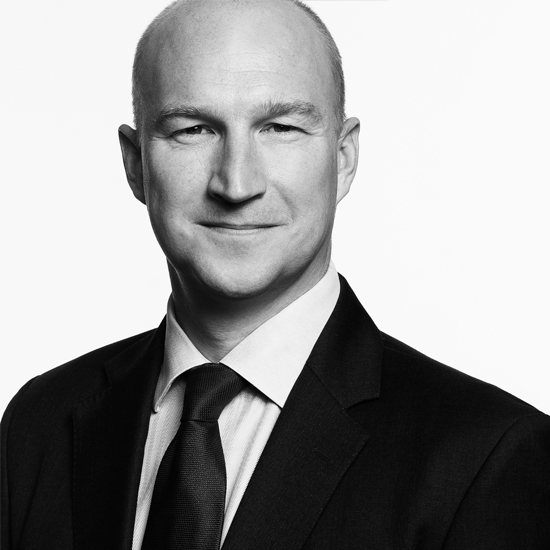 Bob was born in Hamburg in 1978 and went to school in Hamburg and Cheltenham/England. He commenced his legal studies at the University of Hamburg and moved to Cologne in 2000, where he graduated in law in 2003 (“Erstes Staatsexamen”). Bob then moved to Sydney, Australia to do a Master of Laws program with the University of New South Wales, Sydney. During his time in Sydney, he worked part time for the Australian law firm Freehills. He successfully graduated in 2004 and returned to Hamburg to continue his legal education as trainee lawyer/trainee judicial officer (“Referendariat”). He spent several months with various national and international law firms. One of these law firms was Lovells (now HoganLovells), which he joined right after the bar exam (“Zweites Staatsexamen”) as a lawyer. Bob left Lovells in 2010 and joined our law firm as a partner.

Bob is an expert in the field of real estate transactions and acts for numerous international and national investors. Especially for foreign investors, he manages the transactions and coordinates the required advisors. He advises on the acquisition and sale of retail, office, logistic, residential and other special properties, both by means of share- or asset deal.

Bob is a keen hockey and golf player.