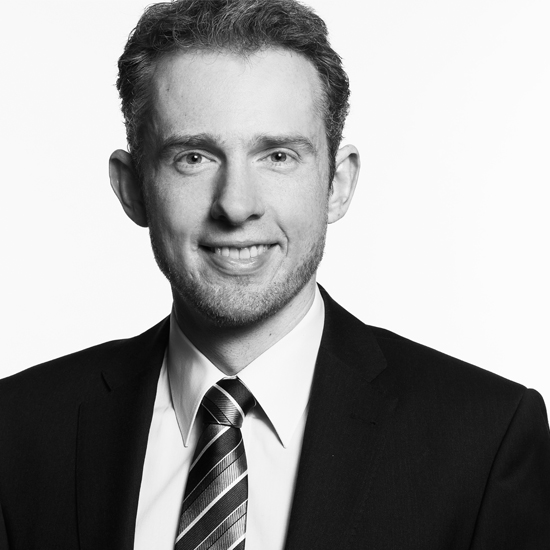 Benjamin Birkigt has been working with Mittelstein Rechtsanwälte since 2014. After his employment as research assistant for several months, he practices since 2015 as an associated lawyer.

In particular, Benjamin advises domestic and foreign clients in real estate transactions (real estate due diligence; review and negotiation of sale and purchase agreements). A further focus is on advising clients on tenancy law, in particular on drafting and revision of commercial lease agreements. Furthermore, Benjamin can also be adressed for questions of general civil and procedural law.

Benjamin was born and raised in Hamburg where he graduated in law in 2011. He continued his legal education as a trainee lawyer (“Referendar”). During that time, he spent several months with renowned medium-sized law firms and at the Higher Regional Court of Hamburg.

Benjamin is an active sportsman, in particular a keen tennis player.