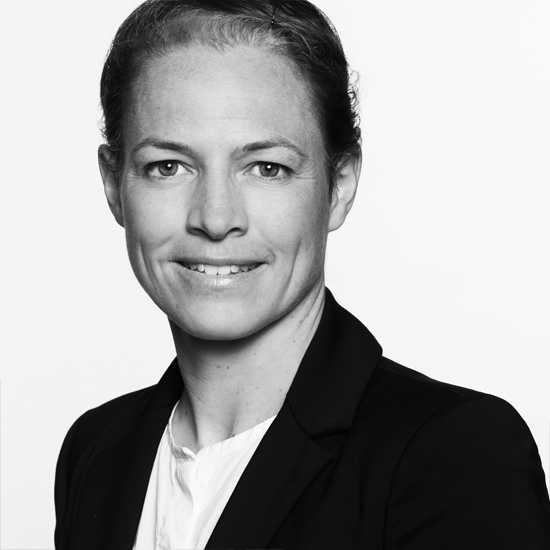 Valena Clasen advises on German and international business law. In this field, Valena mainly focuses on commercial and corporate law matters, using her experience as lawyer in independent law firms and as in-house counsel at a commercial enterprise. Furthermore, Valena regularly advises and represents companies during contract negotiations in all areas of business law as well as real estate law and represents her clients in judicial and extrajudicial proceedings. Another main focus of her practice is setting up and further developing compliance structures, particularly for small and medium-sized companies.

After her studies at the Universities of Hamburg, Lausanne (Switzerland) and Auckland (New Zealand) for her Master’s degree as well as her legal internship in Hamburg, Valena Clasen was admitted to the bar in 2006. She has completed the training as a specialist lawyer in the field of commercial and corporate law. Having practised several years as an associated lawyer in renowned commercial law firms in Frankfurt and Hamburg – regularly in an international context – and as legal counsel in the legal department of an internationally operating company for consumer goods, Valena joined Mittelstein in 2015.

Valena Clasen is a member of the Hamburg lawyers association (Hamburger Anwaltsverein) and an active team sports player.

She is fluent in German (as a native speaker), English and French.